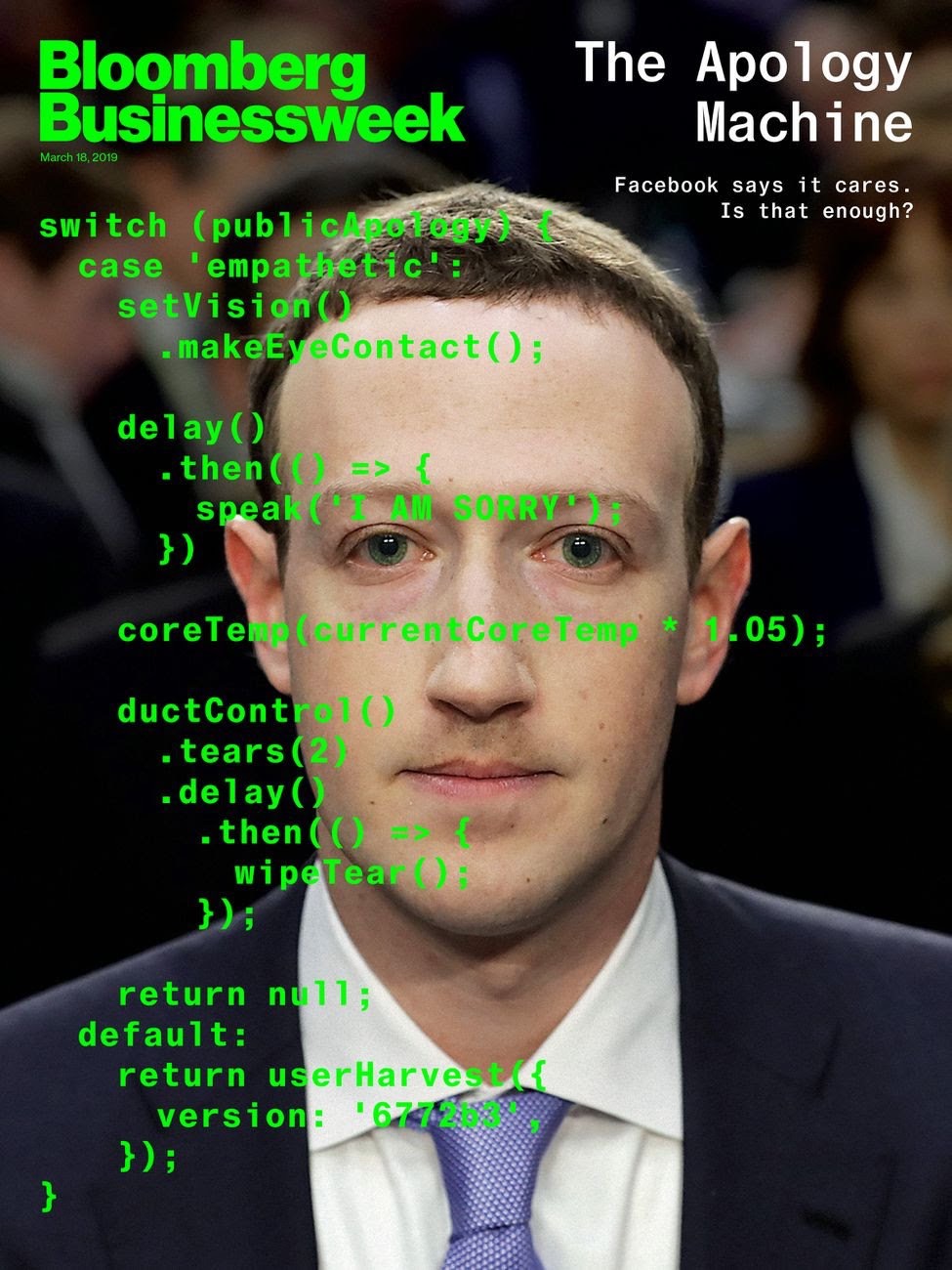 Apple has made a new commercial on the importance of privacy and how their iPhone embraces the concept of privacy matters.

In a time where not only Facebook but many other companies are continually violating the privacy of the people, it is good to see a company that is making strong efforts towards confidentiality. Tim Cook, Apple CEO, made this clear at a conference of European privacy commissioners in Brussels.

At the same time not only the enforcement of privacy believes is not easy but also a privacy-focused device is a commodity that not everyone can afford.

A good privacy statement is nothing without actual implementation and enforcement in all levels of the company.
An by any means you can notice those efforts in privacy and security in Apple’s documentation.
There are many explanations, guides, white papers and transparency reports that demonstrate how Apple operates in the area of privacy.

Still, the road of protecting users is a bumpy one.

Apple for example recently came under fire for its critical bug that let users snoop in a call during FaceTime.

UNLESS THEY FACETIME YOU pic.twitter.com/OHt7340AGG

And as much as bugs are inevitable when tech improves in such vast and intricate companies, the biggest issue here was that the flaw was reported by a teen’s mother and no one in the company reacted until it got media attention.

My teen found a major security flaw in Apple’s new iOS. He can listen in to your iPhone/iPad without your approval. I have video. Submitted bug report to @AppleSupport…waiting to hear back to provide details. Scary stuff! #apple #bugreport @foxnews

Additionally, Apple has not yet a bug bounty program for Macs, and this makes it harder for security researchers to help improve Mac OS security as there is no reward.
Fortunately, we still get people good people, but in such a profitable company it is not acceptable that there is no tangible incentive to do so.

I’ve decided to submit my keychain exploit to @Apple, even though they did not react, as it is very critical and because the security of macOS users is important to me. I’ve sent them the full details including a patch. For free of course.

But what is indeed broken is the app review process, for both Mac and iPhones.
Apple has not a clear way to enforce its privacy guidelines in such a crucial process.

As a developer, you need to follow specific security and privacy standards when you develop an app, but such measures can be bypassed.
Zack Whittaker reported at TechCrunch that many apps secretly recorded your screen without asking for consent.

Or Companies like Trend Micro were caught stealing user data, like web browsing history without the knowledge of its users. Trend Micro denied any wrongdoing, but it is curious that the apps didn’t reappear on Apple Store.

Fortunately, there are still companies that cover this gap creating fantastic tools, like Oversight for MacOS, that will monitor any process that initializes your microphone and camera.
Or Guardian app the first smart firewall for iOS, as advertised on their web page.

Objective-See tools are free, but the Guardian app comes with a monthly cost for users.

So again, privacy, in terms of apple, is a commodity only for the ones that can afford it.

And for the ones that can it is not always a smooth journey.

It’s quite a sad moment for privacy in Australia as the government has passed the Assistance and access Bill.

One of the critical elements of this bill is that it gives the right to the police to request co-workers of any tech company in Australia to create backdoors.

Backdoors are like secret  entrances to programs that allows bypassing any encryption, making data, that should be available only to its users, accessible to anyone that know about that secret. The problem is that those backdoors are a juicy target for hackers that would find them and exploit them.

This is not the first time we hear something like that as also the US government agencies tried to persuade companies to act the same way, but fortunately, they refused.

Already today we are spied in so many different ways if we’re not careful enough.  From localization data, advertisers, to shady apps that it would be awful if it will be legal for governments to spy on you.

You can share this open letter that is damn good.

We all like to be continuously recorded by surveillance cameras, so why bother if we are recorded live to Twitch on an Uber or Lyft?

Jason Gargac 32 of Florissant,  (Now JRP Jason the Privacy Ripper) thought this was cool maaaan.
He created this Twitch channel  IRL “In Real Life” hoping to do big bucks on other’s privacy expense.

He didn’t always inform about the recording, especially when people refused to be live-streamed. And worst, he was not bothered buy Twitch rude, sexist comments.

So he thought he was also the best lawyer in town and interpreted the law to his benefit.
You know what? If I consent than the rest must’ he thought.
Well, he was wrong.

Now, fortunately, he has been kicked out of Twitch, Uber & Lyft.
The best part? In his interview, he asked to not share his name and surname due to privacy concerns, aaaaaw! Such awareness.

Way to go, Jason, thanks for making a new chapter in the privacy horror.